Touch has been always regarded as a powerful communication channel playing a key role in governing our emotional wellbeing and possibly perception of self. Several studies demonstrated that the stimulation of C-tactile afferent fibers, essential neuroanatomical elements of affective touch, activates specific brain areas and the activation pattern is influenced by subject’s attention. However, no research has investigated how the cognitive status of who is administering the touch produces changes in brain functional connectivity of touched subjects. In this functional magnetic resonance imaging (fMRI) study, we investigated brain connectivity while subjects were receiving a static touch by an operator engaged in either a tactile attention or auditory attention task. This randomized-controlled single-blinded study enrolled 40 healthy right-handed adults and randomly assigned to either the operator tactile attention (OTA) or the operator auditory attention (OAA) group. During the five fMRI resting-state runs, the touch was delivered while the operator focused his attention either: (i) on the tactile perception from his hands (OTA group); or (ii) on a repeated auditory stimulus (OAA group). Functional connectivity analysis revealed that prolonged sustained static touch applied by an operator engaged with focused tactile attention produced a significant increase of anticorrelation between posterior cingulate cortex (PCC-seed) and right insula (INS) as well as right inferior-frontal gyrus but these functional connectivity changes are markedly different only after 15 min of touching across the OTA and OAA conditions. Interestingly, data also showed anticorrelation between PCC and left INS with a distinct pattern over time. Indeed, the PCC-left INS anticorrelation is showed to start and end earlier compared to that of PCC-right INS. Taken together, the results of this study showed that if a particular cognitive status of the operator is sustained over time, it is able to elicit significant effects on the subjects’ functional connectivity patterns involving cortical areas processing the interoceptive and attentional value of touch. 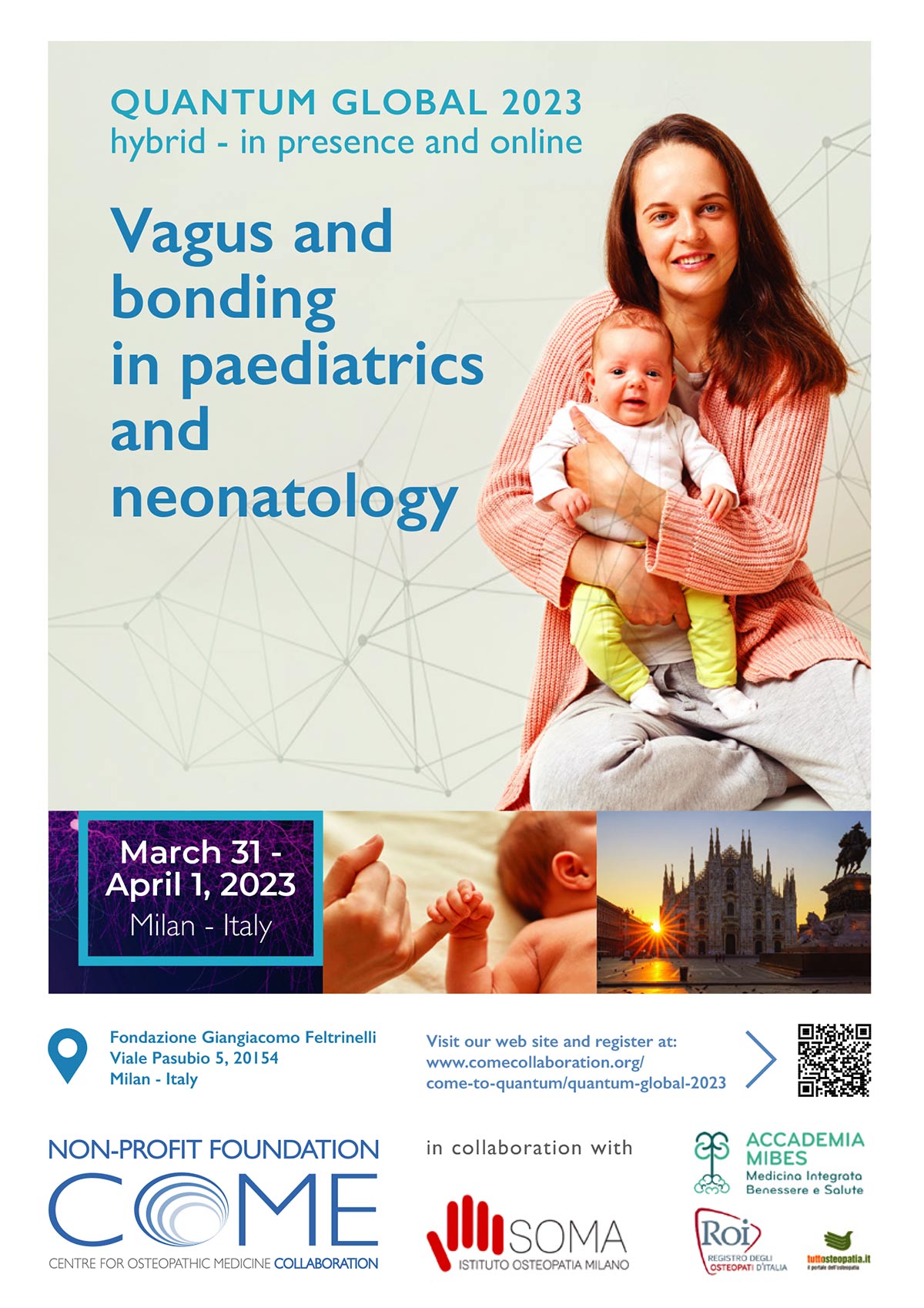