The Belgium National Centre is composed by members of the COME Collaboration Foundation that reside in the Belgian territory.

The main elements of the NACE Belgium Structure are: the Board of Directors and the Scientific Committee 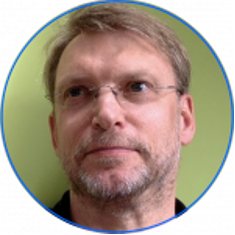 President of the Board of Directors: Patrick van Dun.

Patrick has a private practice as an osteopath in Mechelen (Belgium) and Habichtswald (Germany). He is a Board of Trustees member of the Centre for Osteopathic MEdicine Collaboration (COME), Pescara (Italy), a non-profit research institute and the chair and co-founder of the Commission for Osteopathic Research, Practice and Promotion vzw (CORPP), a non-profit organization that promotes osteopathic scientific research in Belgium.

He received his M.Sc. degree in Rehabilitation and Physical Therapy at the Catholic University Leuven in 1989 and completed his osteopathy studies at COC, Brussels, in 1993.

He has a broad interest in osteopathic research but in recent years he has been focussing on osteopathic professional identity, the practice characteristics of European osteopaths (Osteopathic Practitioners, Estimates and Rates, OPERA-project) and the Health Economic Value of Osteopathy (HEVO-project). Patrick loves the challenge of translating research into clinical practice and he is fortunate to be able to guide this process through his activities in several osteopathic non-profit organizations. 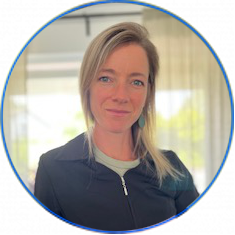 Jo-Annie is Canadian. She graduated in occupational therapy from Laval University (Quebec) in 2005 and worked with polytrauma clients during 6 years. During that time, she gave birth to her 3 children and started her osteopathic training at « Collège d’Études Ostéopathiques » where she graduated.

She has been practicing osteopathy since 2013 in Quebec (Canada). Jo-Annie works with all types of clients but has a special interest in treating newborns and children.

In recent years, she worked with a research team to promote and implement osteopathy projects in neonatology centres in Quebec.

In 2021, she moved with her family to Belgium to gain a new experience. She wishes to continue her professional development in osteopathy for newborns and children and engage in research to contribute to the advancement and recognition of the profession. 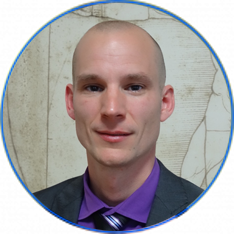 Gert has a private practice as an osteopath in Alken (Belgium). He is treasurer of the Commission for Osteopathic Research, Practice and Promotion vzw (CORPP) since 2008, a non-profit organization that promotes osteopathic scientific research in Belgium and director of the Belgium National Centre of COME Collaboration since 2021.

From 2004 till 2016, Gert was affiliated with the Heart Centre Hasselt where he performed several studies on heart-mobility and the effects of osteopathic treatment in patients after cardiac surgery. He also had the privilege to be a speaker at several international congresses. He was a lecturer at College Sutherland Nürnberg from 2016 till 2020.